For whatever reasons, I usually keep my former band stuff and my current art stuff separate and rarely mention one with the other. Breaking with that tradition, here now for the first time are a bunch of really old photos from shows or tours. Many of these are easily 15 + years old. Hailing from the Hub City, New Brunswick, New Jersey, Sticks & Stones: 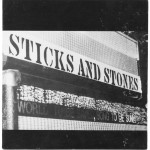 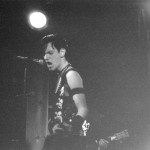 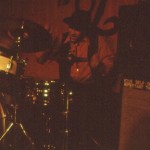 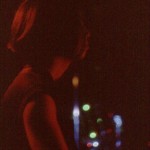 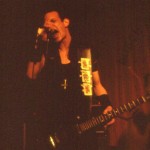 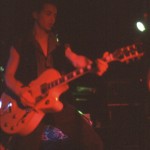 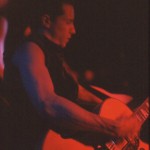 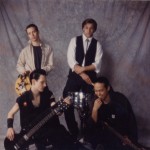 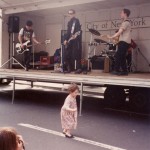 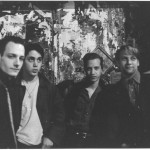 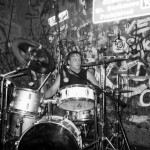 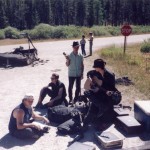 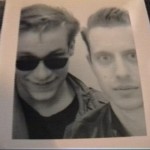 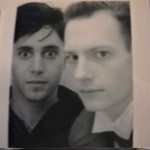 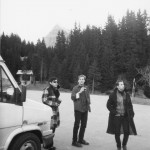 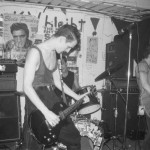 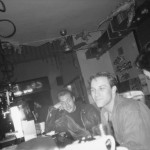 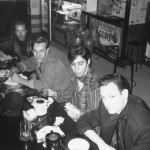 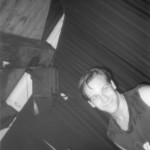 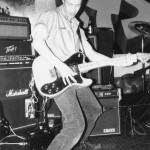 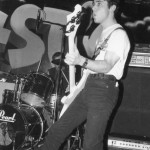 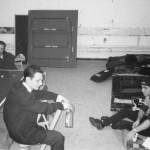 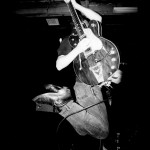