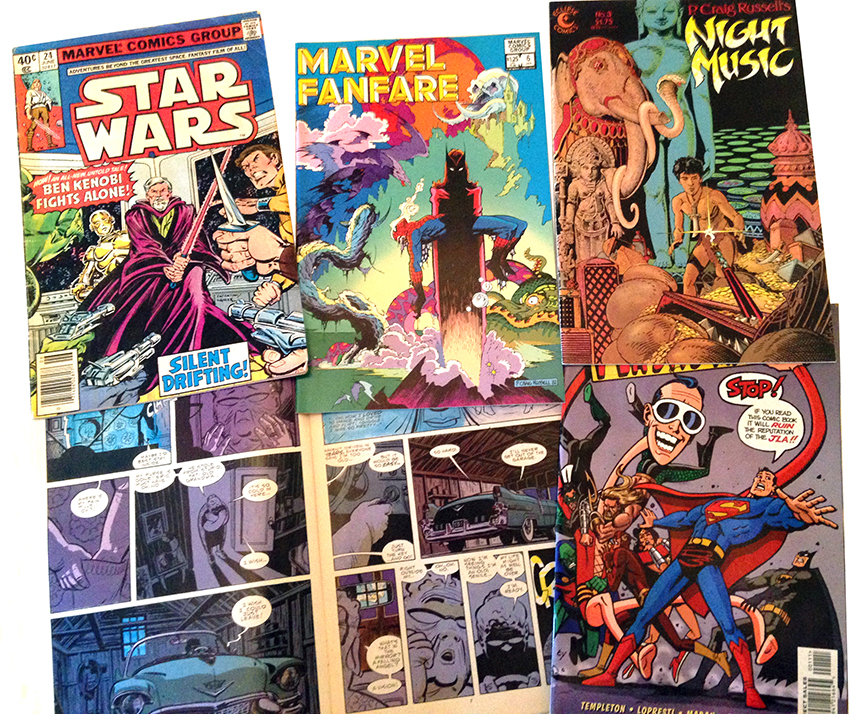 Just digging through an old short box of comics, pulled a few memories out:

END_OF_DOCUMENT_TOKEN_TO_BE_REPLACED

Have been putting together a new project with friends Marc and Tom. It’s taken me forever, squeezing this development stuff in-between everything else, but we seem to have put the finishing touches on our presentation. Below, written by J.M.D., inks by Tom Ryder, pencils and colors by me — wish us luck! 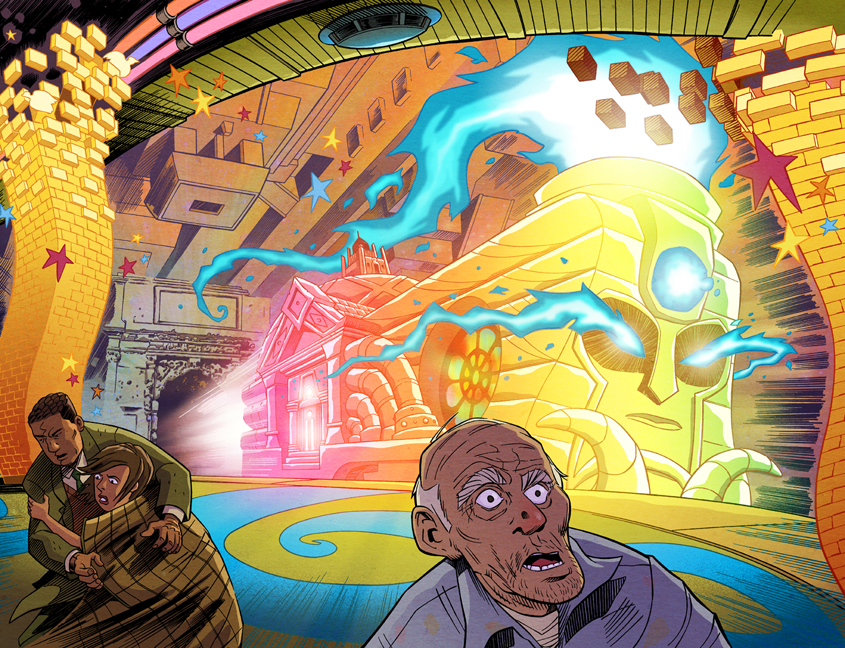 Whenever someone asks me what I’m reading, my brain goes completely blank. Right now, though, I’m sitting here surrounded by a pile of books, so perhaps I should write it down. At the moment, it’s:

–The Color of Magic by Terry Pratchett
–The Chaos Effect by Bilal & Christin
–The Moon Moth by Jack Vance & Humayoun Ibrahim
–Marvel Comics: the Untold Story by Sean Howe
–Corpse on the Imjin by Harvey Kurtzman
–Popeye volume 4 by E. C. Segar
–Terry & The Pirates volume 5 by Milton Caniff

Basically, yes, all of them at once.

“Curses! Foiled Again”, the sequel to “Foiled” by Jane Yolen and I, is set to be released on January 8th, 2013 by First Second Books. A bunch of very good advance reviews are already in from Kirkus, Booklist, Publishers Weekly, School Library Journal and Voya, and the book’s been awarded a 2012 Junior Library Guild Selection. That all adds up to a great beginning for the New Year. Check out the reviews on the “Foiled” page, HERE. 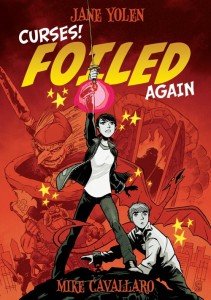 Meanwhile, I’ve been working on a few things, including a project at Aaron Augenblick animation studios here in Brooklyn, where I was able to learn quite a bit of Flash, spent some time working on a Cintiq tablet, and met a bunch of very awesome animators and cartoonists. Meanwhile, I’m still plugging away at Decelerate Blue, my current graphic novel with author Adam Rapp for First Second Books, making my way through the pencils, a little slower than I’d like, but getting good results, I think. Also, just finished writing, penciling, inking and (hand!) lettering a new Nico Bravo story for The Phoenix Weekly Comic Magazine in the U.K. 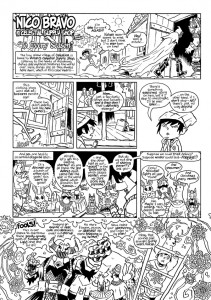 The Phoenix is a British weekly anthology comic magazine for kids with contributions from cartoonists like Nick Abadzis, Patrice Aggs, John Aggs, Gary Northfield, and many others, including myself. The comics themselves are beautifully produced, funny, silly, sometimes even educational, and (stunningly) are all creator-owned! I can’t think of another comics magazine that’s even remotely similar. I don’t normally rave about something I’m actually contributing to, but every so often you get the opportunity to participate in something that you know is special and unique, and almost too good to be true. The Phoenix is one of these.

This week, The Phoenix launched their iPad app and are offering a pretty amazing introductory subscription rate — six months of weekly comics for £9.99 (UK) / $13.99 (US) if you place your order during the first week of the app’s launch.

It’s a great way to introduce yourself and some lucky young comics fan to the variety, fun, and quality The Phoenix has to offer.

You’ll get the whole first book of CORA’S BREAKFAST by Nick Abadzis and future episodes of NICO BRAVO by me, plus many other stories by top-notch British cartoonists. Please lend your support by sharing the link, especially with parents of kids who are into comics. 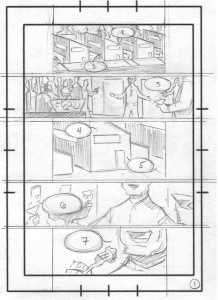 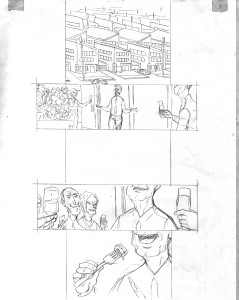 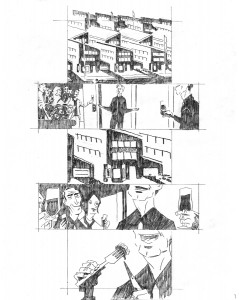 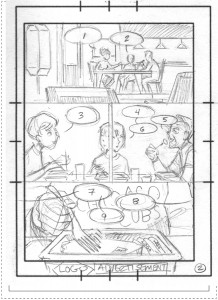 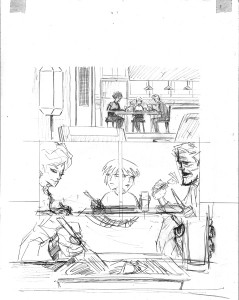